GoPro Mach 5 : On A Rocket To Outer Space 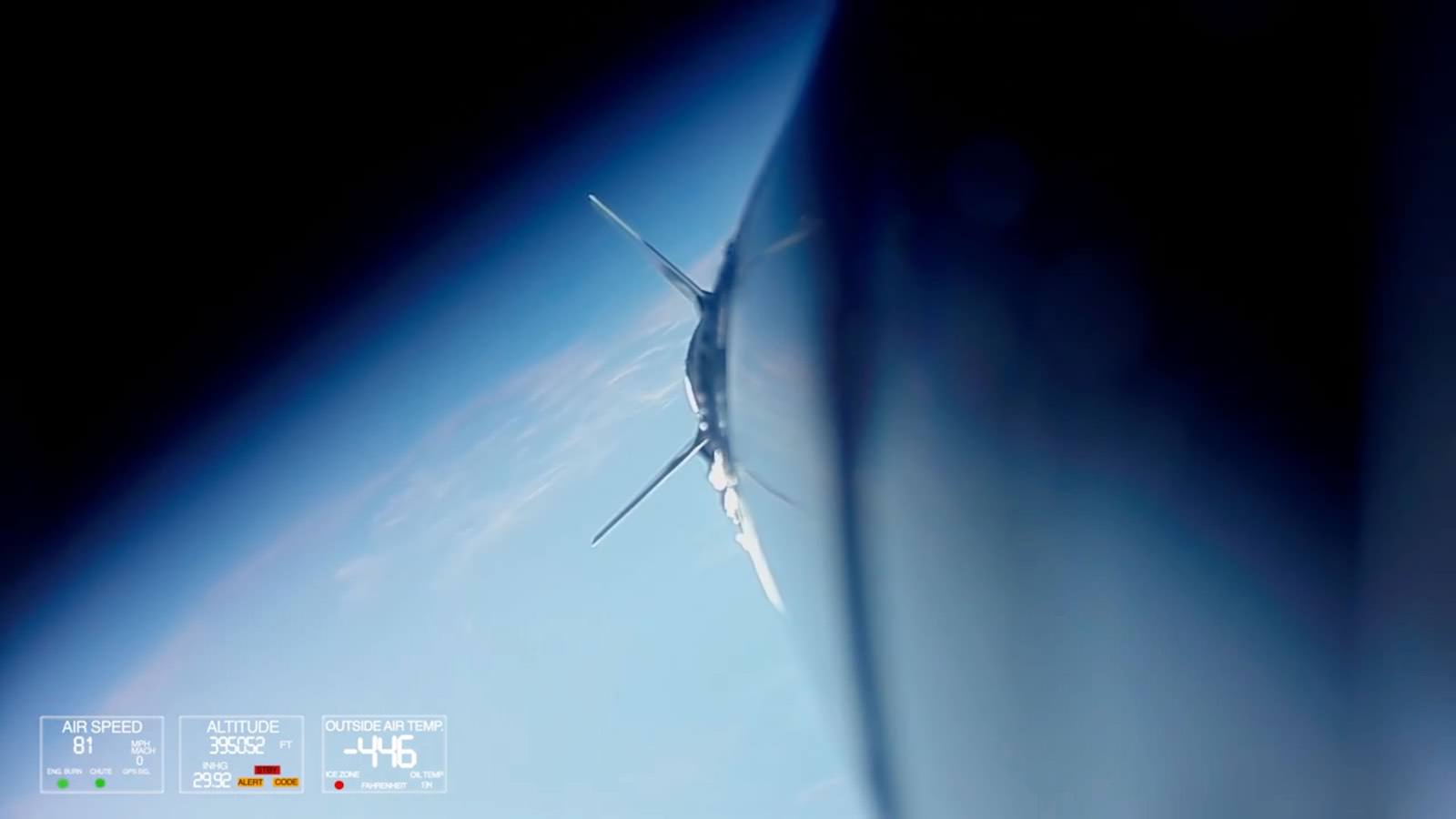 Yep, someone strapped a few GoPro Hero 4’s to a Rocket and blasted it into space. Not only are these little cameras really are hard to break, they also capture really great imagery along the way. The 20 foot tall SL-10 rocket way launched by UP Aerospace Inc. last November from their base, Spaceport America in New Mexico. The rocket blasted it’s self up to a speed of Mach 5.5 ( that’s about 3,800mph to you and me ) and reached an altitude of 75 miles before reentry, landing in White Sands missile range. Cool footage of the ascent and descent gives you an idea of the dizzying push needed to escape the pull of the earth and the calmness of falling back. ] 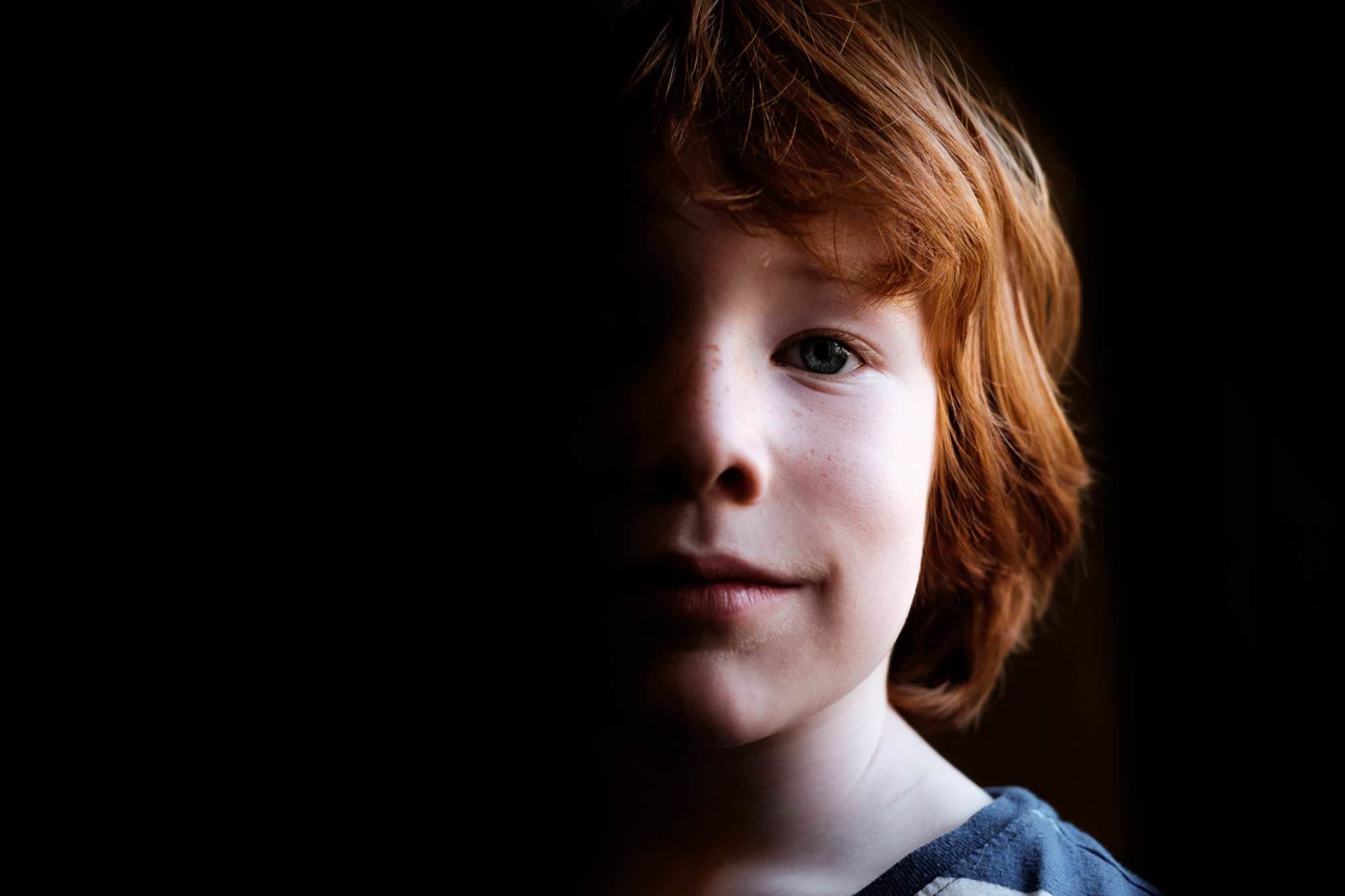